With the advent of the autumn season, the charming colors of nature intermingle in the “Yde Guler” reserve, famous for its picturesque lakes, and the “Golcuk” reserve in the Bolu state, northern Turkey.

In Bolu State, which covers 65 percent of its area, the Edi Goller Reserve, which means “Seven Lakes”, is a popular destination for nature lovers.

The reserve is 45 km from the city center of Bolu and includes the lakes “Buyuk”, “Sirin”, “Drin”, “Nazli”, “Kujuk”, “Inge” and “Sazli”, where they mix with the autumn season. Colors green, yellow, and brown.

The reserve is witnessing a large number of visitors, who go either on daily trips or to sleep in tents or caravans.

Visitors to the reserve are keen to document the enchanting sights with their cameras. According to Anadolu Agency.

The Golcuk Nature Reserve, which is 13 kilometers from the center of Bolu, fascinates local and foreign tourists with its colors in the fall, offering a sight in the most beautiful colors of nature.

Khaled Argul, head of the Western Black Sea Hoteliers Association, told Anadolu Agency that the Yedi Goller National Reserve is a place that must be visited at the present time with the onset of autumn.

“Gölcük reserve is also very beautiful, and Bolu State is one of the natural wonders,” added Argul.

And “Bolu” attracts the attention of many tourists, thanks to the forests and green areas, and its lakes, which number about two hundred lakes.

How to become a Turkish citizen? 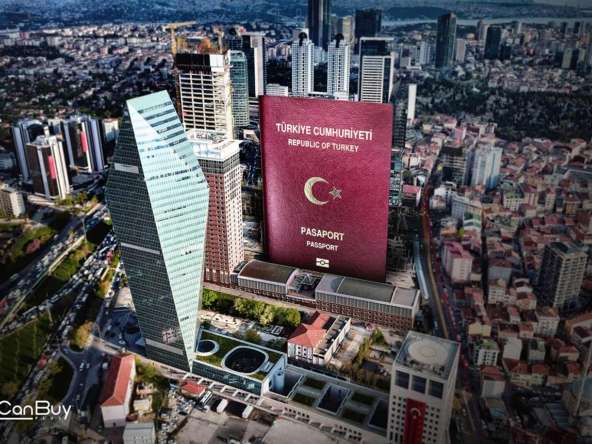 How to become a Turkish citizen?

If you think to get citizenship by investing in Turkey or getting residence permits from Turkey,...
Continue reading
by icanbuy 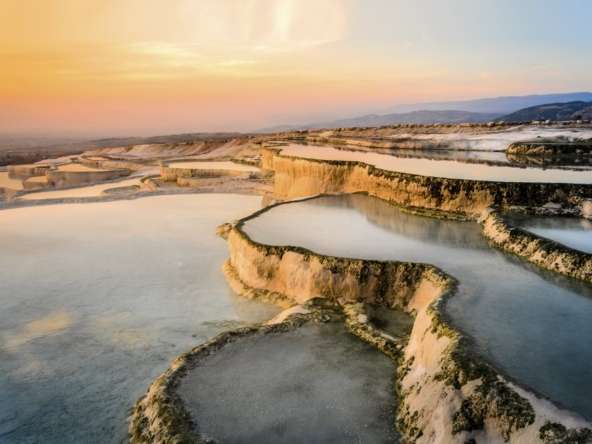 The number of visitors to museums and archaeological sites reached 3 million between June and...
Continue reading
by icanbuy

Turkey has become incredibly popular with both holiday homeowners and expats over the years. Not...
Continue reading
by icanbuy

Please enter your username or email address. You will receive a link to create a new password via email.